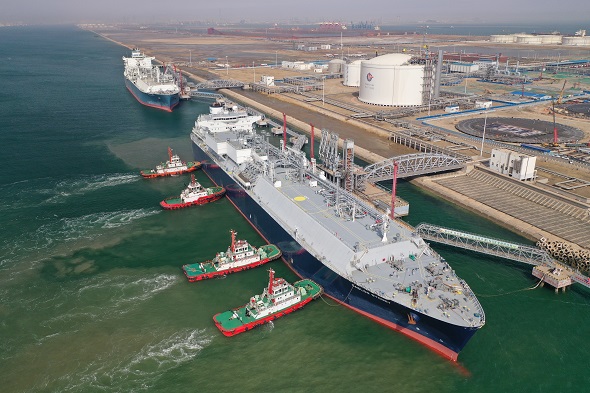 
It is understood that the vessel "Glory Sydney" carries more than 60,000 tons of LNG, which further increases the scale of ENN's independent resources, which is of great significance for stabilizing the supply of LNG resources for customers and improving the competitiveness in the regional market. 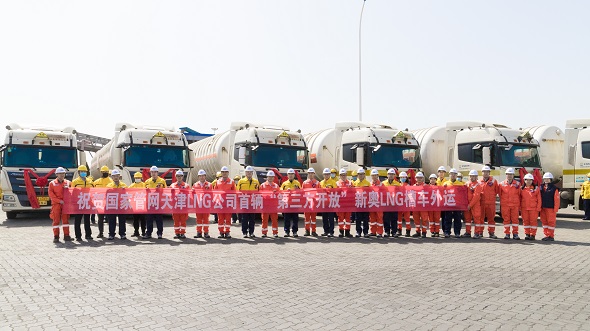 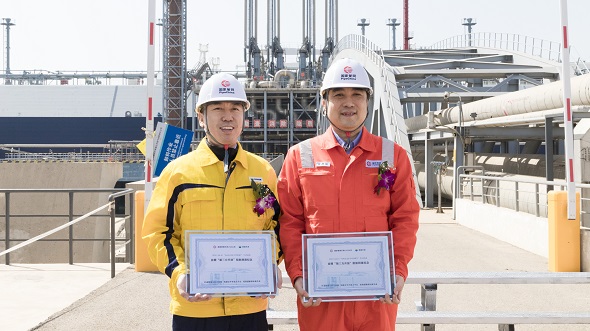 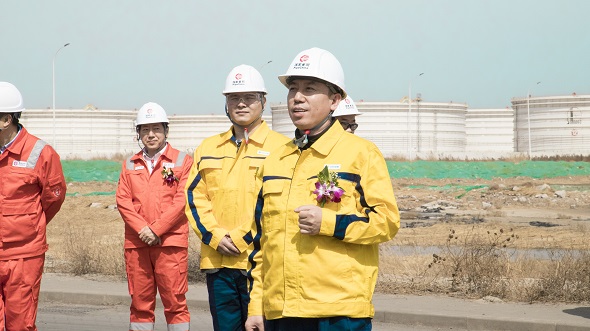 After the ceremony, Yin Ming and his team also visited the second phase of the national pipeline network Tianjin receiving station to learn more about the construction progress of the ongoing project. 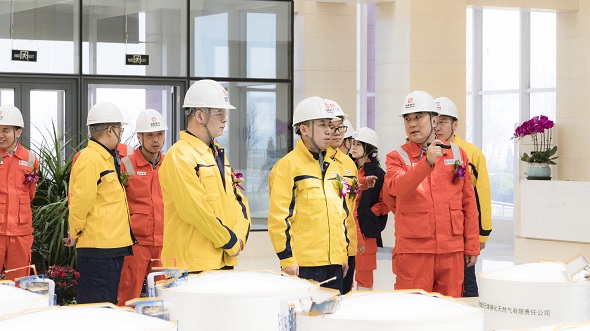 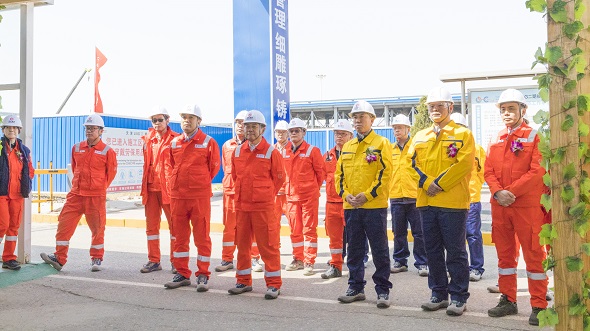 With the help of the market-oriented reform, ENN has actively obtained the window period at national pipeline network and other receiving stations. In December 2020, it will complete the first LNG vessel unloading at the East Guangdong Receiving Station of the national pipeline network, and strive to build a nationwide import channel for a stable and competitive natural gas resource to downstream customers.